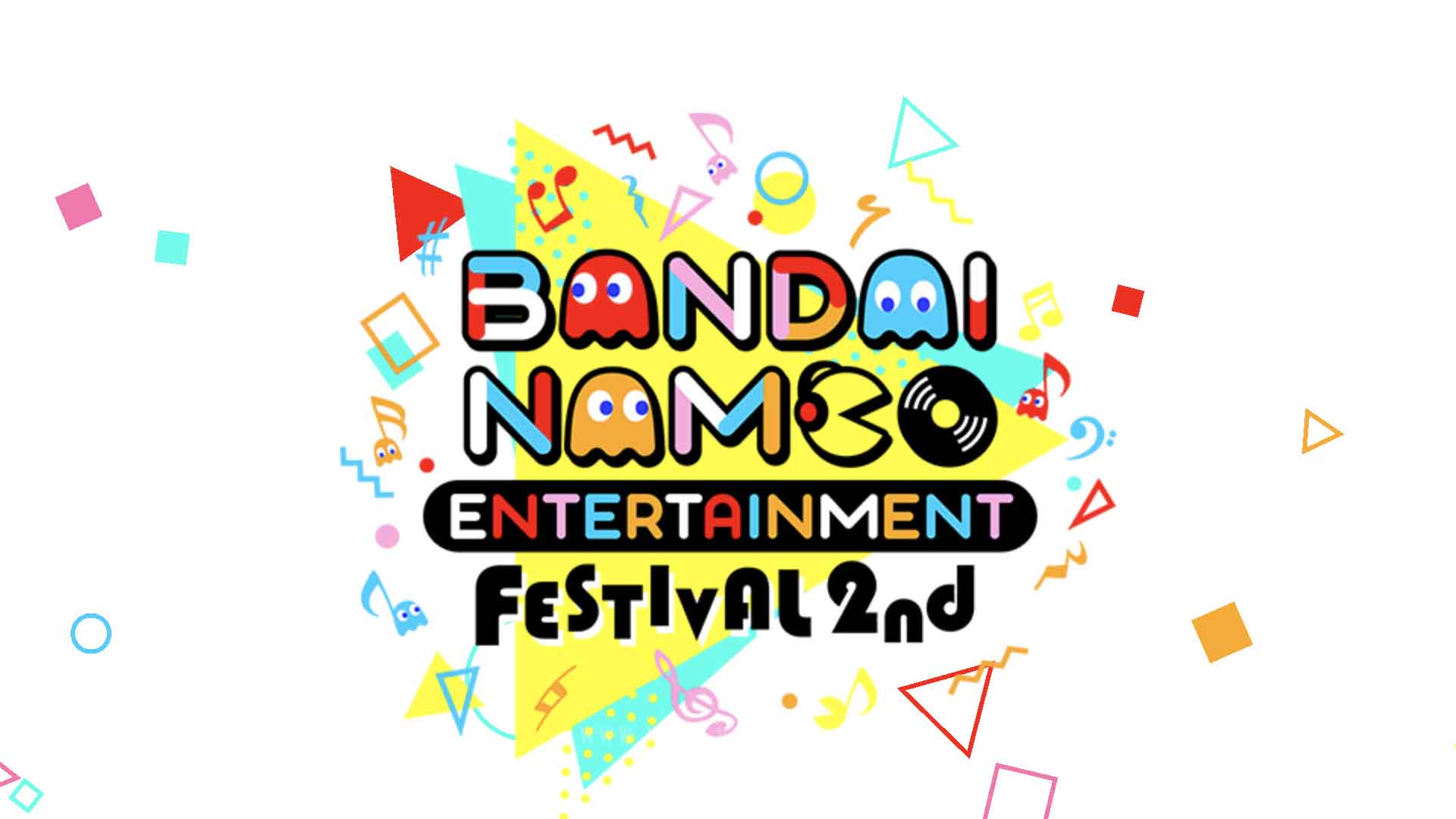 Previously, in September, we reported that the Bandai Namco 2nd Entertainment Festival had been postponed due to rising rates of COVID-19 infection across Japan. The event which was scheduled to be held at the Tokyo Dome from Saturday February 6 to Sunday February 7, 2021 was once again going to celebrate some of the company’s most pristine music creators with live performances and new interpretations of their previous work, however, the escalating outcome of the pandemic has continually pushed back its official date.

While another state of emergency was declared by the Japanese government today Thursday, January 7, Bandai Namco has decided to postpone the celebration indefinitely until further notice. For the sake of the health and safety of its spectators, the venue will be rescheduled at a later date once government restrictions are lifted. The new schedule and other details regarding the postponement will be announced on the official event website as soon as they are decided by Bandai Namco and the Tokyo Dome.

Customers who have already purchased tickets for the event can request a refund on the Festival official website. As more details on the Bandai Namco Entertainment Festival 2nd are released, we’ll be sure to keep you updated.

Since owning a cobalt blue Game Boy Advance, Nintendo has been his favorite medium. Marc is a journalist, creative writer and video producer. While he may be focused on delivering news, he spends his days preparing reviews for games of the present and the past.