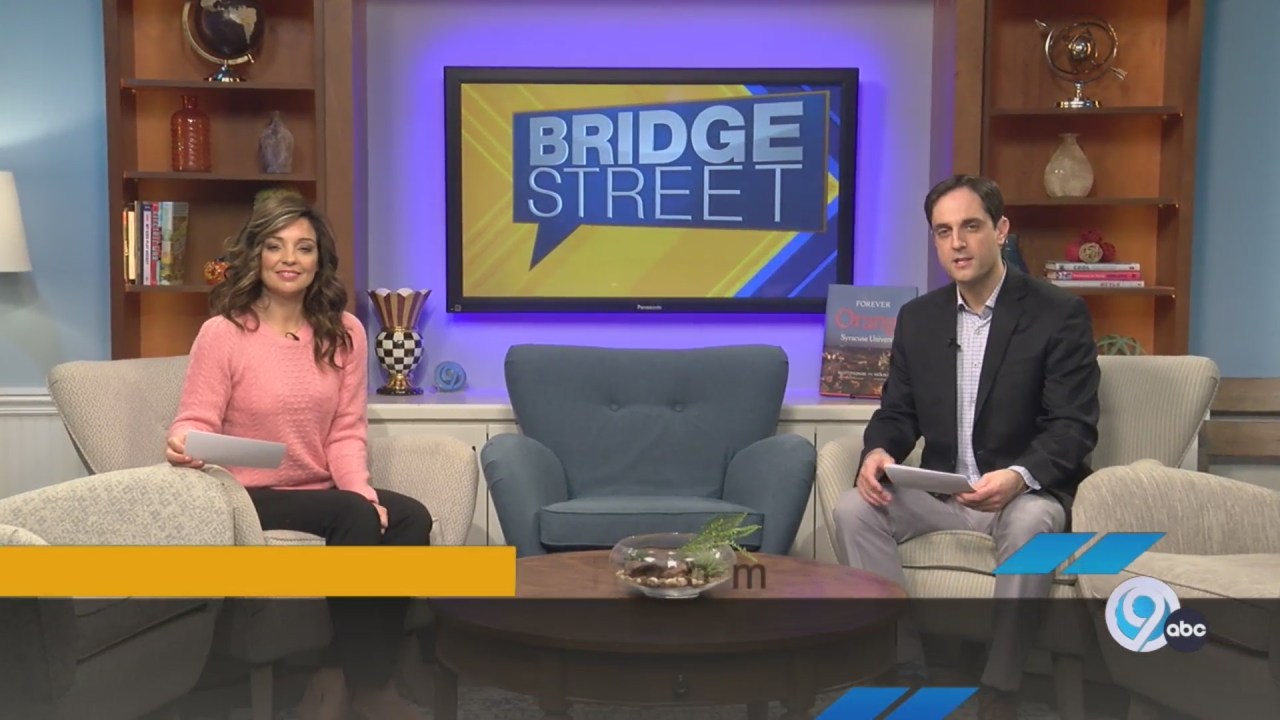 The 18th Syracuse International Film Festival returns this year with a special native of Syracuse highlighting the event in person.

Emmy nominated writer Nick Bernardone is known for his work on AMC’s “Fear The Walking Dead” and “The Walking Dead” and he will host an individual opportunity for aspiring writers. The purpose of the event is to educate and encourage others on ways to be successful in the writer’s room. It’s also a way for Nick to talk more about his own experiences.

In addition to the workshop, the festival will also host several other special features, including an audition workshop with Annie Delano and a chat with Oscar nominated director Bryan Buckley.

For Nick, the opportunity to share what he knows and how he made his way around the room is something he enjoys doing. Besides his work on various shows, Nick has created several web sketches for outlets like Marvel, NBC Digital, UCBComedy and more. Nick grew up in DeWitt and went to Jamesville DeWitt High School. He recently returned to the area given the remote nature of the industry at the moment.

Nick’s workshop will take place on Saturday, October 23 at the Redhouse Theater in Syracuse at 3 p.m. Tickets cost $ 50 and include the workshop and a limited edition poster designed by local artist James P. McCampbell. There will also be a screening of one of the episodes “Fear The Walking Dead” and the short film “The Walking Dead Red Machete”, followed by a question and answer session with Nick.

The 18th Syracuse International Film Festival kicks off on Friday, October 22 and runs through the 24 at the Redhouse Arts Center. For tickets and to learn more, visit SyracuseFilmFest.com.

Your guide to the Virginia Film Festival 2021, starting Wednesday