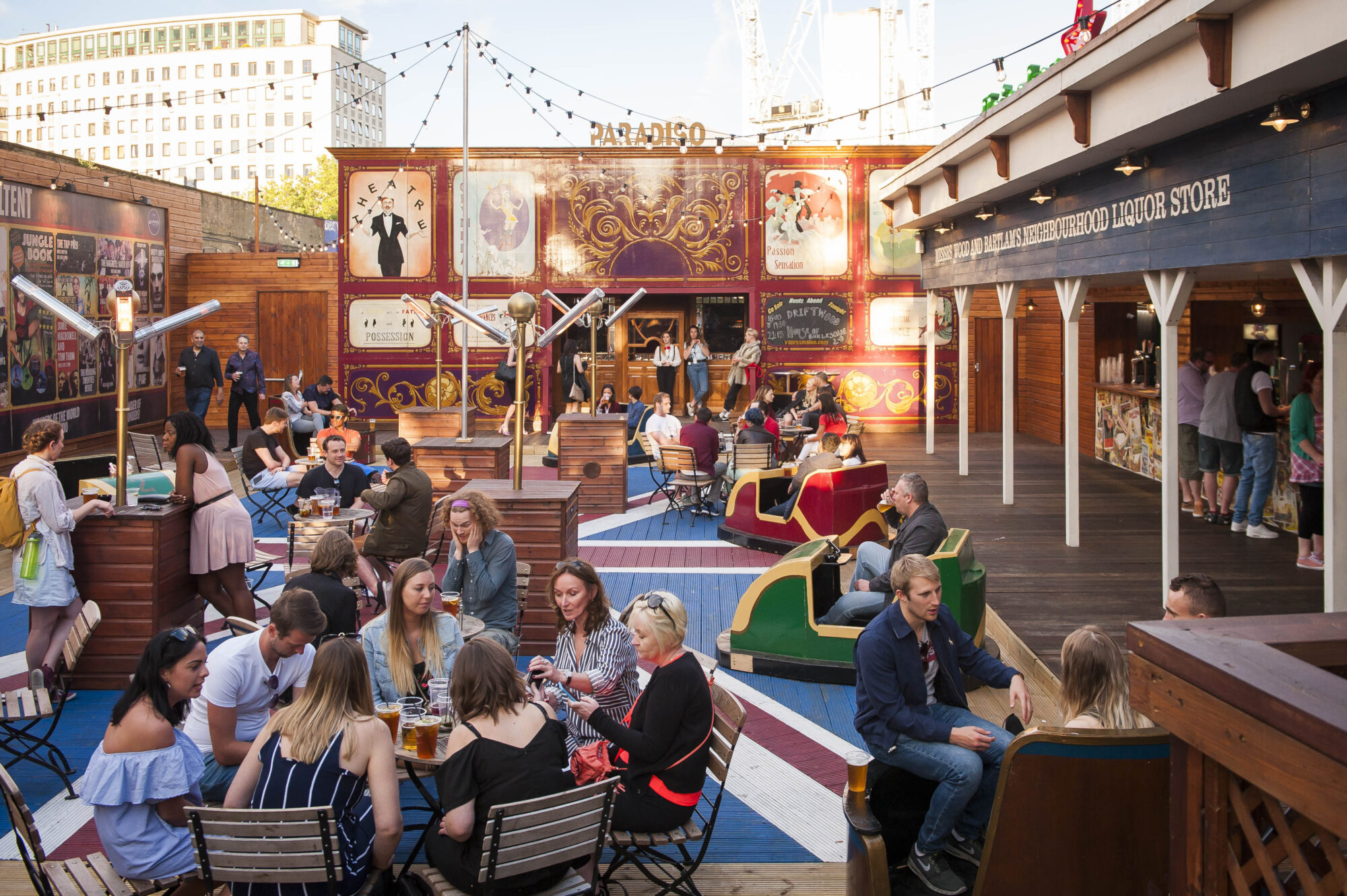 A ‘key culture and entertainment’ festival will help kick off the summer of recovery in the West End.

The Underbelly Festival will set up its Spiegeltent in Cavendish Square, near John Lewis in Oxford Street.

The festival will run from July 1 to September 26 and it is hoped that it will encourage people to return to the area and stimulate the economy and create 120 full-time and part-time temporary jobs.

CBBC and Crackerjack presenters Sam and Marc will make their Underbelly Festival debut with the On the Road Show.

And the headliner of the festival is Bernie Dieter’s Berlin metro cabaret show.

The tent can accommodate 500 people and there will also be food and drink stalls with a total capacity of 2,000 people at all times.

The family festival includes cabaret, comedy, music and theater. People will need tickets to attend the shows, but they can visit the booths without pre-booking.

Westminster City Council’s planning committee has given the green light to organizers to set up the 24-diameter tent. (Tuesday May 25).

However, they heard that residents of the square’s only apartment block were concerned about noise.

The organizers will set up the tent in the far part of the plaza from the residential block of Harcourt House.

The performances will end at 10 p.m. Sunday to Wednesday evening and 11:30 p.m. Thursday to Saturday evening.

Police also wanted 24 hour security in the square due to the “high level of crime” there.

The Parks and Garden Trust also opposed the plan.

Ed Bartlam, the co-founder of the Underbelly Festival said it aims to be accessible and affordable.

He explained that there had been numerous site visits with the police to address their concerns and that the team had solid stewardship plans.

Underbelly is also working with Connection Crew, which provides a way out for people to get out of homelessness, to set up and take down the site.

Last year, the project to demolish an underground car park in the square was approved. It will see spaces for shops, gyms or medical centers.

Councilor Guthrie McKie said: “This is meant to attract people from all over London, not just Westminster. If we cut (hours) it won’t make it viable.”

President Jim Glen said: “Bringing the West End back is so important. “

Another committee member, Selina Short, commented “this is a very elegant temporary building”.