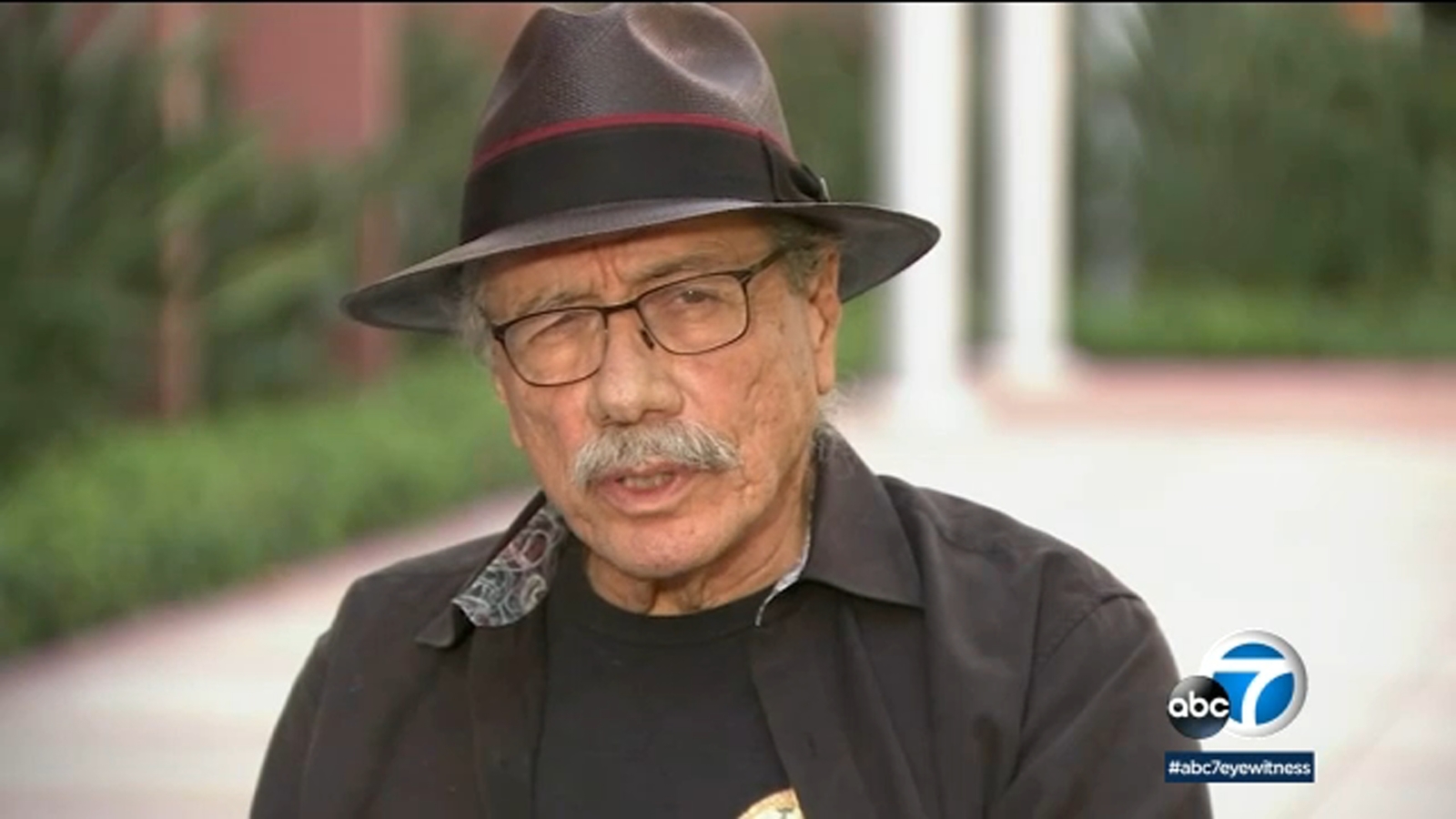 The stories presented at the festival cover a wide range of relevant topics and complex emotions. We sat down with the people leading the effort – including the effort, including living legend Edward James Olmos.

“It’s really important that we realize that this is the future and that there are some really great movies here all around,” Olmos said.

ABC-owned TV channels “On The Red Carpet” spotlight seven of these films and the storytellers behind them.

LALIFF director Diana Cadavid was tasked with finding the stories

“It was a very enthusiastic process in the sense that we saw the power of the voices of Latino storytellers, not only in Latin America, but especially in the United States,” Cadavid said.

Films include drama, comedy, and animation. Topics range from the experiences of homeless people to LGBTQ stories told by older generations.