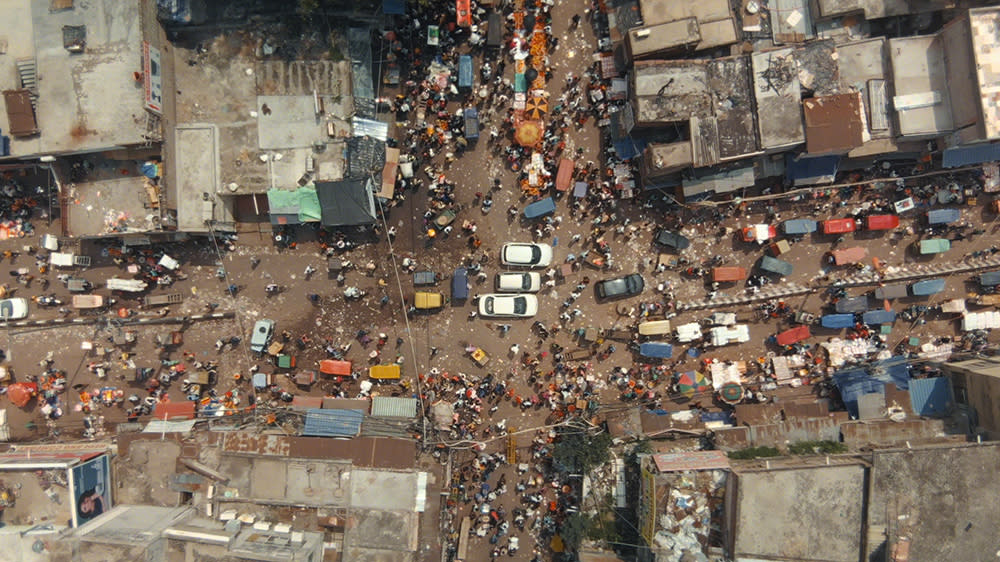 Mubi has acquired the rights to the climate change documentary “Invisible Demons” and plans to release the film in select US theaters and on the company’s streaming platform in 2022.

“Invisible Demons” highlights the increasingly urgent global climate crisis. Mubi, which operates as a streaming service, film distributor, and production company, says the film offers a new perspective on clear and present climatic realities. A press release on the film reads: “Told through vivid imagery and revealing tales of ordinary citizens struggling to survive, ‘Invisible Demons’ offers a fresh perspective on the clear and current climate reality. The film offers a visceral and immersive journey through the devastating effects of climate change, explored through the stories of some of Delhi’s 30 million people. Jain engages the senses by directly stimulating our desire to live in a world with equitable access to clean air and water.

“On behalf of the rest of the film crew and myself, we are excited to be working with Mubi to reach audiences around the world with Invisible Demons,” said Jain. “Mubi has cultivated a unique home for artists and we couldn’t be happier to be part of this wonderful community of filmmakers now.”

“Invisible Demons” was produced and co-funded by Participant, whose list includes environmental films such as “An Inconvenient Truth” and “Dark Waters”.

“We are very proud of Rahul’s documentary which has been incredibly well received at Cannes this year,” said David Linde, CEO of Participant. “Having an innovative distributor like Mubi presenting his perspective on the climate crisis will amplify this important work with a global audience, all of whom are faced with a new climate reality. “

Producers include Toinen Katse and Ma.Ja.De. FilmProduktions, with the support of FFF-MDM-YLE-AVEK, as well as Iikka Vehkalahti and Heino Deckert. Yaël Bitton served as editor and co-wrote the film alongside Vehkalahti and Jain. Participant and MK2 Films manage worldwide sales. MUBI, participant’s Rob Williams and MK2’s Fionnuala Jamison negotiated the deal.

Mubi’s recent international acquisitions include the Cannes opening night film “Annette”, “Benedetta” by Paul Verhoeven, “The Worst Person in the World” by Joachim Trier and “Bergman Island” by Mia Hansen-Løve. The last participant list featured Matt Damon in “Stillwater” and the documentaries “My Name Is Pauli Murray” and “Flee”.